The RC4 LumenDimPixMicro is a miniature circuit-board version of the award-winning LumenDimPix (but without the I2C port provided on the LumenDimPix).

Controlling up to two separate pixel strings is easy with the compact LumenDimPix Dual Pixel String Driver. The LumenDimPix enables users to create beautiful, one of a kind pixel effects for a variety of different pixel strings, all without wires.

Each pixel driver purchase includes a set of Phoenix Connectors, and, if applicable an external antenna.

The RC4 LumenDimPix Dual Pixel String Driver can be used to easily control up to two strings of pixel tape, and enables users to create beautiful and unique pixel effects, all without wires, and all without using an excessive amount of DMX channels.

The LumenDimPix includes a standard DMX data port and an I2C interface for use with Arduino, Raspberry Pi, and more. Also note that any number of receiver-dimmers can be used in a LumenDim system, including multiple LumenDimPix devices.

RC4 Pixel Drivers are a PLASA London 2015 Award for Innovation winner. See the video.
For privacy reasons YouTube needs your permission to be loaded. For more details, please see our Data Security Statement.
I Accept

Each designer has their favorite pixel string, and new products appear every day. However, few professional-grade drivers are built to control multiple string types, aka chip protocols.  The LumenDimPix is the most versatile product possible, supporting all popular protocols, including WS2801, WS2812, APA102, LPD8806, MY9231 and others.

Traditional mapping of DMX to pixel strings consumes vast numbers of channels — a single universe of 512 channels can control only 170 red-green-blue pixels.  At the same time, many lighting designers use pixels for repeating patterns along a string, and to emulate separate lengths of traditional LED tape from a single string.  Patented RC4 Custom Pixel Profiles, using keyframes, deliver the same design versatility and control to designers, while vastly reducing the number of console DMX channels required to render unique effects using up to 1000 pixel LEDs.  In effect, Custom Pixel Profiles moves channel duplication out of the console and into the pixel driver itself.

Learn more about RC4’s patented Custom Pixel Profiles and keyframing at the RC4 Knowledge Base.

Worried about pixel string compatibility? The LumenDimPix is incredibly versatile and supports all popular pixel string protocols, including WS2801, WS2812, APA102, LPD8806, and more. Need to install the drivers for a new pixel product? It’s easy using the RC4 CodeLoader Cable™; simply download the drivers installing them on the LumenDimPix.

Trying to match the colors of pixel strings from different manufacturers? RC4 Wireless makes it simple, using RC4 ColorMatch™. Adjust the color balance of each string to ensure a consistent palette, even when products are from different manufacturers, have different control protocols, and even have differences due to variations in LED binning. The Pixel Color Order feature ensures all pixels in a large system will address colors with the same sequence, usually red, green then blue. By doing color correction and pixel color order in the pixel driver, rather than managing this in a console or media server, multiple different pixel strings can be controlled from the same DMX channels without undesirable color variation. 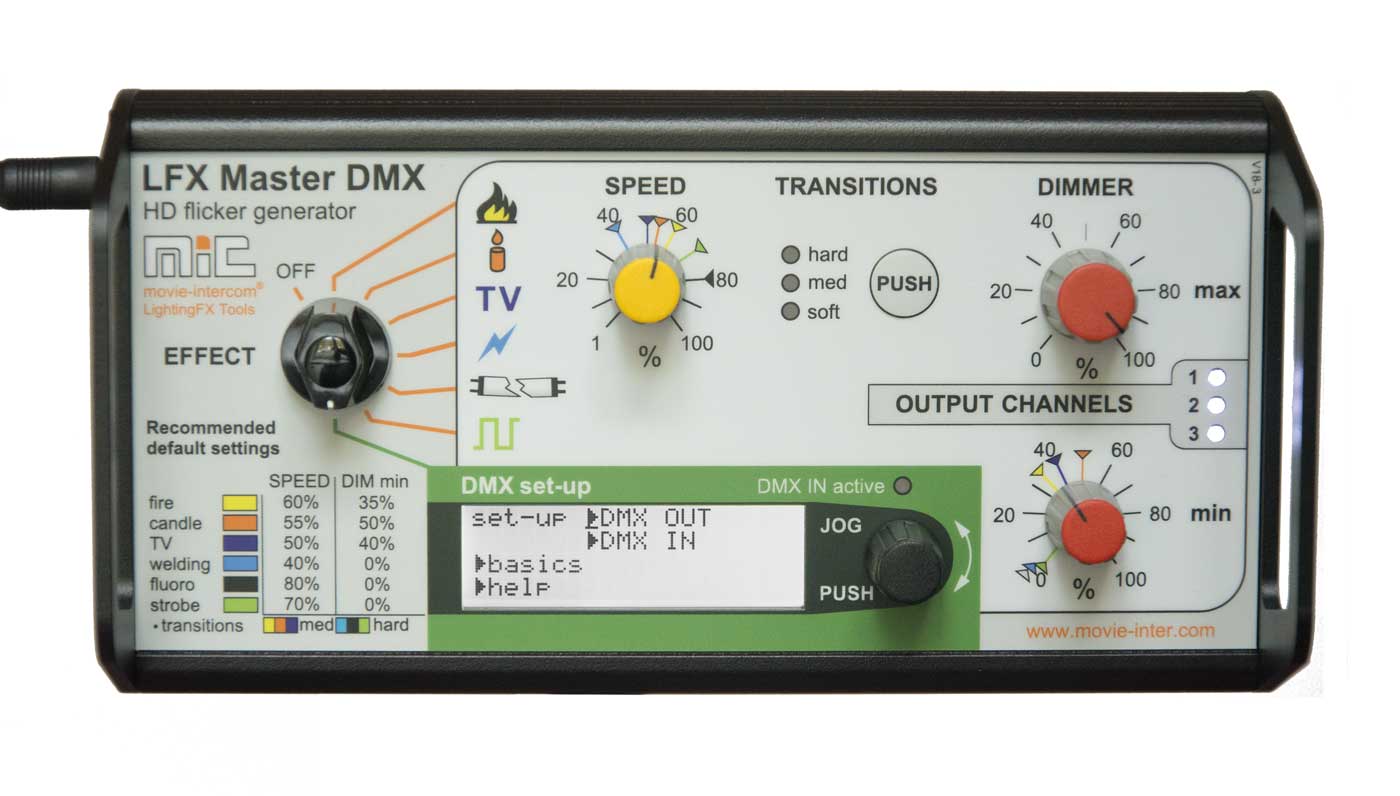 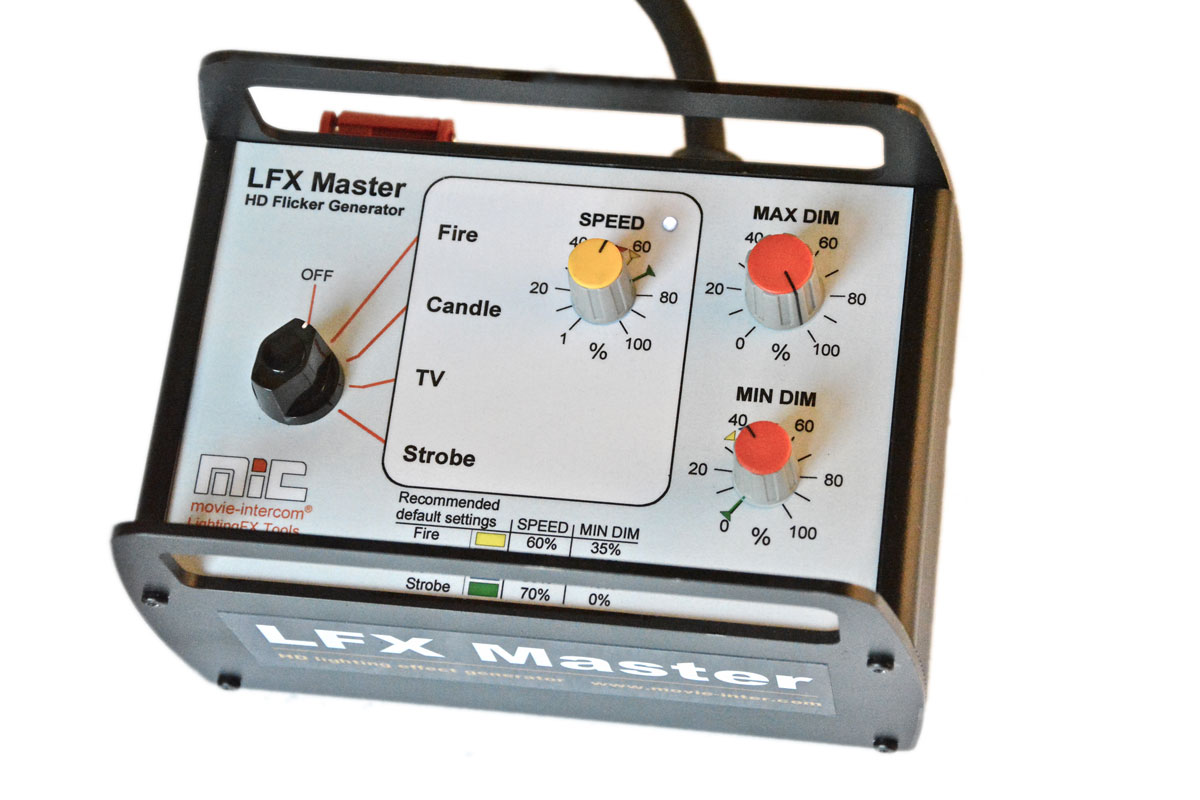